Connect and share knowledge within a single location that is structured and easy to search.

Some stats for the Lifehacks Community

The site is in Beta since December 2014 and now we have about 8400 users. I have made some analysis of these users which I want to share it. Maybe some of you will find it interesting. 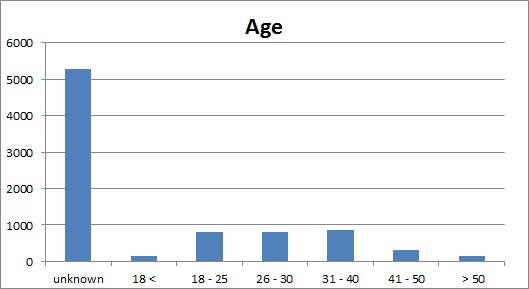 The users who have shared their age are mostly between 18 and 40. Most of all users prefer not to share their age. 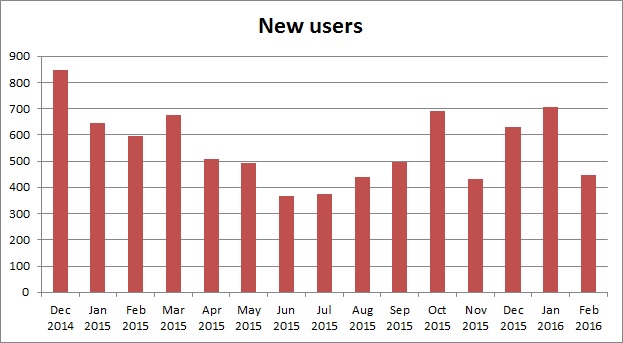 Here are the new users which join the community each month since the start of Lifehacks Beta in December 2014. There are about 400 - 500 new users each month.

Unfortunately a big part of the users are not active. In these analysis a user is counted as not active if he/she has no comments and posts (questions or answers), maybe some of them have only voted. 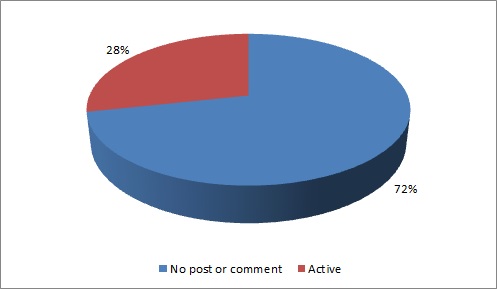 On the next chart is shown the number of users which have last posted/commented in each month. 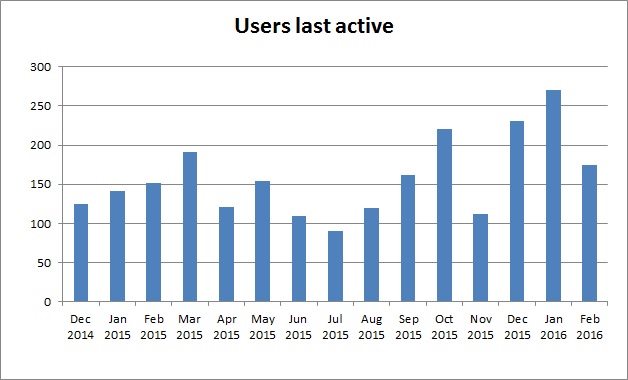 This is not very representative, but the next picture gives more clear understanding how many inactive users we have in each month. 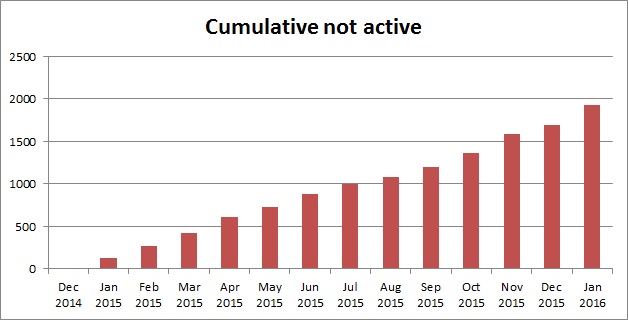 These users have a comment or post after joining the community, but after that they stop contributing the site. Here is not included the amount of users who have no comments or posts. 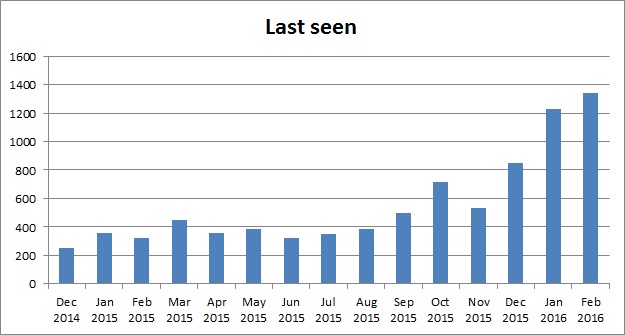 Here is the number of registered users which have last visited the site in each month and after that they have not entered Lifehacks. 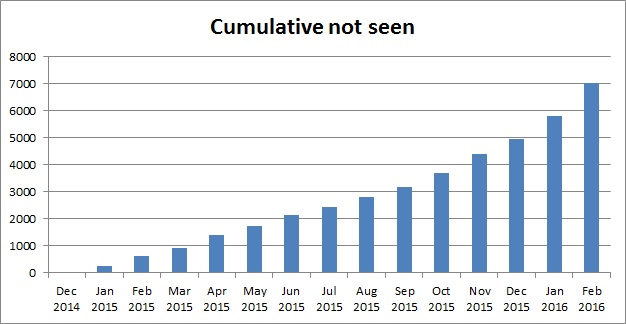 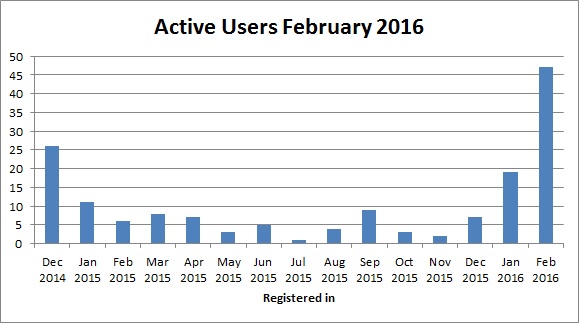 The most active users are the new users. And there is also activity from users registered in December 2014, these are the creators of Lifehacks which are still active and support the community. Some users which registered later still keep their enthusiasm. But this number is really small compared the the number of users which are registering each month.

Welcome!
This site is for discussion about Lifehacks Stack Exchange. You must have an account there to participate.
Help

21
Insights: How we evaluate a private beta
18
Redefining the scope of Lifehacks
8
This finger eating question shouldn't be community wiki